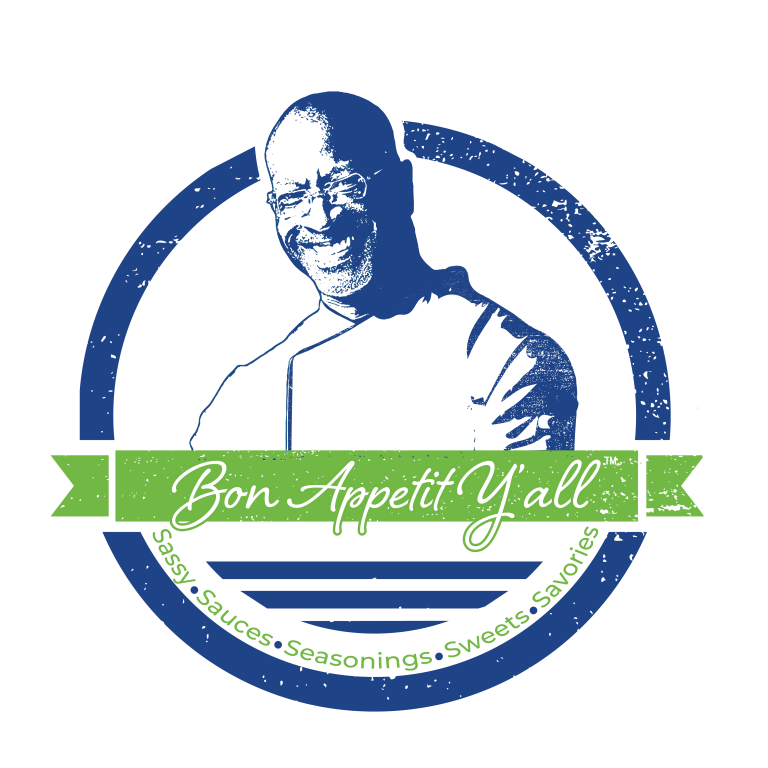 Ironically enough, during that period I was also the co-owner of “Hilda’s…A Breakfast to Write Home About”, which was a breakfast brunch spot in the Irwin Street Market in the Old Forth Ward neighborhood of Atlanta GA.

We were holding a festival in the parking lot of the Irwin Street Market and I recall I worked months to get the products finished in time for the festival. It was doubly special to me because I was launching the product in front of a restaurant that was also named in my mothers honor (Hilda’s).

As you can see some of these recipes had been around for years, and not much has changed outside of the brand name and the dedication, determination and passion behind it now. So will you raise a jar of Champagne and Grape Jelly (yes you can get that at BAYbyCarlton.com) and toast with me to Bon Appetit Y’all and its success. CHEERS