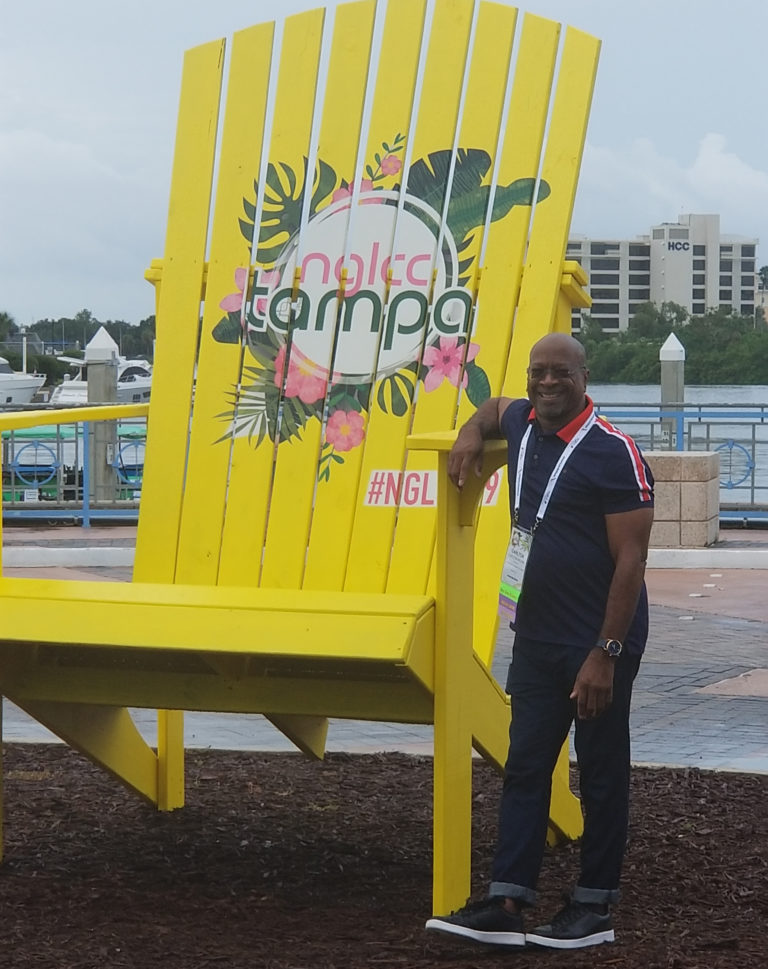 Recently I attended the NGLCC (National Gay & Lesbian Chamber of Commerce) Conference in Tampa Florida. The NGLCC conference is the largest gathering of LGBTQ+ and allied business leaders in the world, and it was attended by leaders from small businesses, major corporations, and chambers of commerce from around the United States, Canada, Mexico, Columbia, South Africa, and beyond!

The focus of the conference was to garner introductions of LGBTE Certified companies with the Supplier Diversity teams of major corporations. We had the unheard-of opportunity to schedule a 15-minute matchmaking face to face meetings with many of these organizations. I was personally able to meet and pitch my service and offerings to companies like Merck, Suntrust, Google, State Farm, Delta, Cigna, and Coca Cola just to name a few. My focus was to identify companies that had a major presence in Atlanta so that I could start to build a rapport and relationship with these entities.

I was able to make some incredible progress with many of the companies and I am excited to continue to build these relationships so that we can work together in the future.